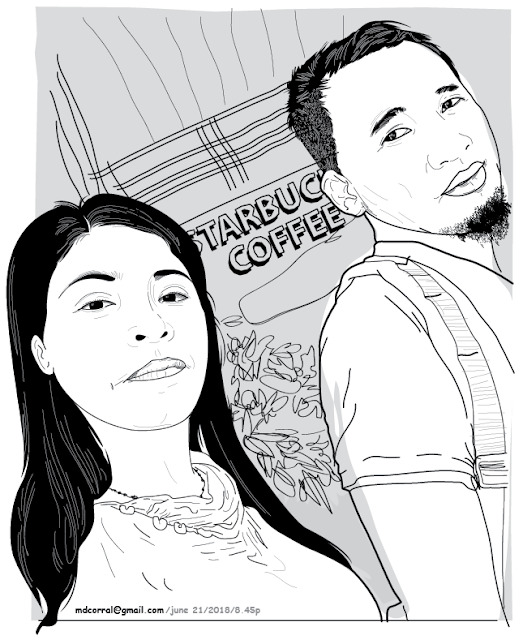 Posted by Mar Corral at 9:11 AM No comments:

June 19,2012
MANILA — A trooper of the 8th Scout Ranger Company was wounded while a civilian was killed following an encounter with New People's Army (NPA) guerillas in Barangay Cadandanan, Bulan, Sorsogon Sunday morning.

Major Angelo De Guzman, 9th Infantry Division spokesperson, said that 8th Scout Ranger Company was conducting security patrols on the areas when it encountered communist rebels around 5:30 a.m.
De Guzman said that Pfc. Gilbert A. Gayo was wounded during the 10-minute firefight where the rebels fired the first shots.
Reported killed was civilian Cesar Habla whose death remained under investigation to determine who among the combatants were responsible for the latter's untimely demise.
De Guzman said that they were looking at the possibility that Habla was caught in the crossfire. (PNA) 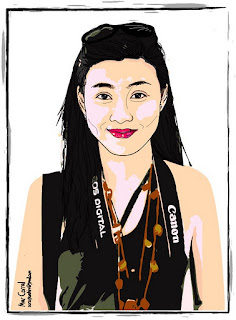 John's birthday today. A budding musician that's going on for years. Happy Birthday, Bro!
Posted by Mar Corral at 9:54 AM No comments: 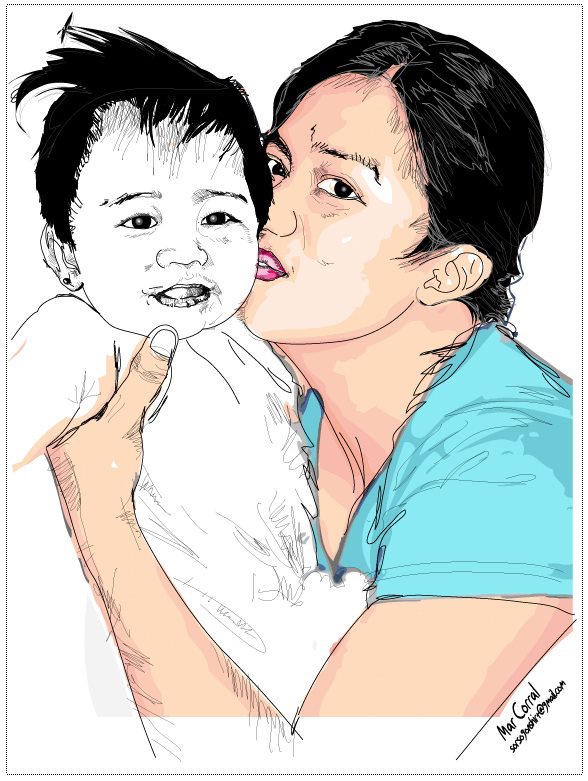 I may not be around on your wonderful day (but not for long), enjoy it with the kids Dana & Lans around together with your family. Wishing you all the best that you wish for yourself today! I LOVE YOU SO MUCH!

Posted by Mar Corral at 9:14 PM No comments: 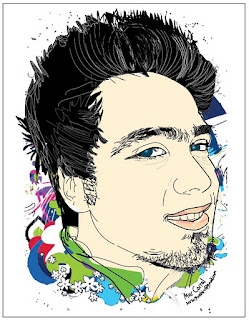 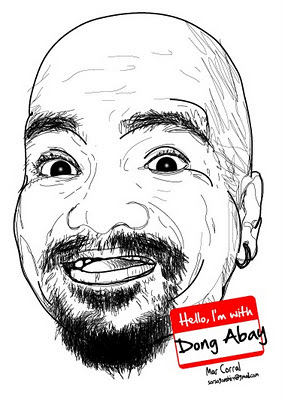 Westdon Martin Abay (born April 5, 1971), popularly known as Dong Abay, is a poet and a Pinoy rock musician. He was the founding member, songwriter and lead vocalist of the bands Yano, Pan, and dongabay, which are now all defunct. As of January 2008, he is pursuing a career as an independent artist.
Posted by Mar Corral at 8:35 AM 1 comment: